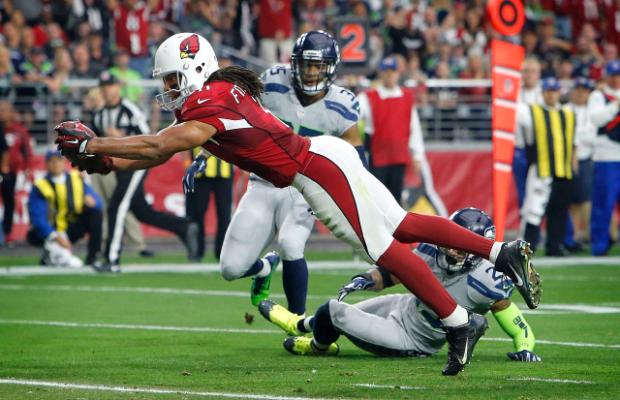 One thing that has been universally true since we started these rankings: ESPN loves the Cardinals and Seahawks. Loves them. They must’ve been so torn last week when those two played, but were probably the only ones excited when the game ended a tie. That was like the best of both worlds for ESPN. You can check it out for yourself in this week’s rankings if you want…

…or you can just take our word for it. Your call dude.