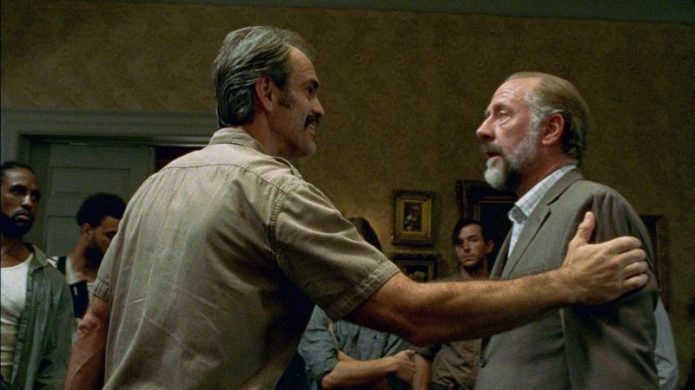 END_OF_DOCUMENT_TOKEN_TO_BE_REPLACED

When Kevin and I started rambling about ESPN’s NFL Power Rankings, we had a very specific idea for what we wanted to do. The problem is I’m not sure that I ever made what we were doing all that clear and lately there’s been some confusion. Allow me to take a moment to illuminate everyone who isn’t quite sure what the purpose of our rankings are.

The rankings that we crank out every week are identical in order to the nonsensical ones that ESPN spews out every week. This is partly because creating power rankings from scratch is a painstakingly lengthy process and Kevin gave me the death glare when I suggested that we come up with our own. However, the main reason we do it that way is because ESPN’s rankings are… well, they are just awful. You will seldom come across something as overly biased and ill-conceived as ESPN’s opinion on who the best teams in the league are. And it’s a lot of fun to call them out on this, so the point of our rankings is to rip on ESPN’s version as much as possible.

Or at least that’s how it started. I don’t know if you’ve noticed or not, but it’s been a fairly abysmal year for the NFL. Bad officiating, bad games and most importantly, bad teams. There are three squads in each conference who have a legitimate shot at winning the Super Bowl, and after that it’s a whole bunch of meh. So while making fun of the Worldwide Leader in Sports and its rampant stupidity is always a good time, we can scarcely allow the league’s overall mediocrity to skid by unscathed.

Just in case you want to verify that we didn’t alter one spot on ESPN’s gleeful rundown of the teams it loves and hates, you can check out their rankings here…

…and then ours will seem even more entertaining to you. It’s Thanksgiving after all and if we can make you laugh or even force a slight grin, that’s a win for us. Enjoy.

END_OF_DOCUMENT_TOKEN_TO_BE_REPLACED 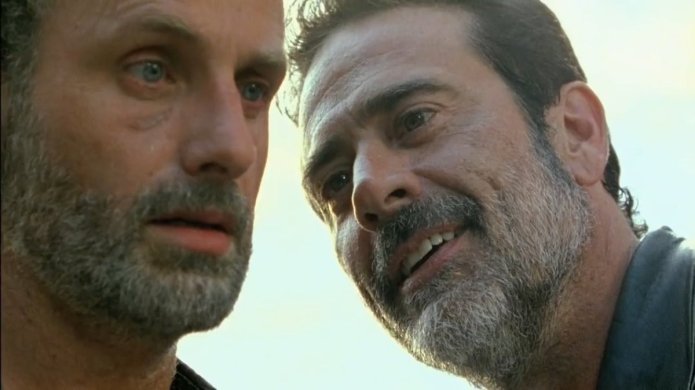 Jesse and I have been doing these rankings since season 3. Why? I really have no clue. I guess they keep us mildly entertained while we are stuck watching a show that is mostly disappointing every week.

My initial vision for the rankings was to provide comedic commentary on a show where lots of people die. Unfortunately the rate of death on this show is probably the same rate of how often our jokes make someone laugh. Very low.

With that in mind, we are going to switch things up slightly. Instead of forcing ourselves to write a joke for every single meaningless character we encounter on the show every single week, we will only provide commentary on characters we actually have something to say. Which means if Tara is ranked #5 we no longer have to beat a dead horse and ask where the hell she is. We can just ignore her. Just like the writers of the show have.

In addition we are adding a new way to score points. Walker kills. Yes, that’s right, we are now going to individually rank each and every Walker that roams the world of The Walking Dead. No, no, I’m just kidding. You can put the gun down Jesse. We are simply going to guess how many Walkers will get killed each episode. Whomever gets closest that week gets…I don’t know, 5 points that week. And whomever gets closest for the season gets…10 points. This way we can ensure the point total is moving along instead of staying stagnant.

With that in mind please let us know if you have any feedback or ideas to improve this weekly article in the comments below! Or just say ‘hi’. That would be really nice of you.

END_OF_DOCUMENT_TOKEN_TO_BE_REPLACED 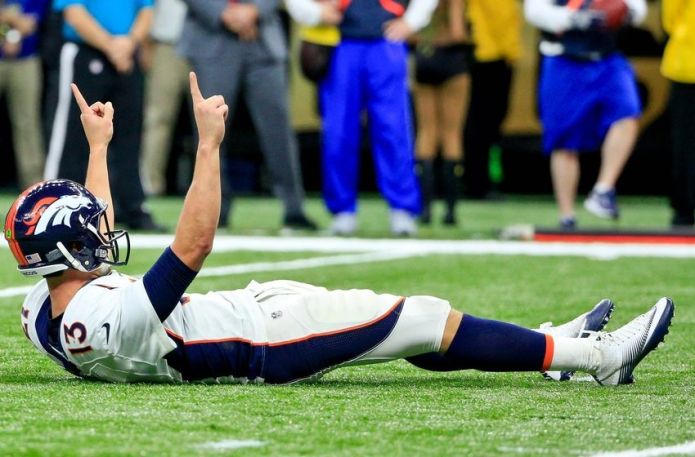 Welcome back to another edition of our Power Ranking Ramblings. It’s been a weird season, everyone, and it doesn’t appear that we are going to see a return to normalcy anytime soon. Dallas and Oakland are two of the league’s best teams? There’s a game in Mexico City this week? Jeff Fisher is finally playing the top overall pick even though Case Keenum would definitely get the Rams to 7-9? Crazy I tell ya!

Kevin and I don’t understand it any more than you do, but that doesn’t mean we’re going to stop rambling about how awful both the league as a whole and ESPN’s power rankings have been this year. As always, you can double check to make sure we aren’t making any of this up…

…and then see if you like our version better. Thanks for reading!

END_OF_DOCUMENT_TOKEN_TO_BE_REPLACED

You ever know someone who seems to have everything work out for them? My buddy Nick is like that when it comes to fantasy football. He’s won our league the last two years and could very well come out on top again this season, but the surprise is no longer the fact that he’s successful. The rest of us are used to that, whether we like it or not. What really perplexes us is how he achieves that success. He’s drafted a team that has won a championship. He’s had one autodrafted for him that won a championship. Certain players will perform below expectations on our teams and then experience a career renaissance on his. If any of us try to emulate what he does in the hope of reaping similar rewards, it blows up in our face.

What I’m getting at is that Nick is the Marvel Studios of our fantasy league: he is untouchable and seemingly unstoppable.

Look no further than Dr. Strange, the latest entry in the Marvel Cinematic Universe that absolutely would not work anywhere else, and yet there it is making more money and garnering more acclaim for a studio that could go to the bathroom and poop out a successful film. Again, the surprising thing isn’t that a good Dr. Strange movie exists. It’s that it exists and none of us are shocked to see it happen.

(In case you were wondering, my fantasy team is more like the DC Cinematic Universe: it looks good on paper but no one else is ever impressed by it and it winds up tanking every year)

END_OF_DOCUMENT_TOKEN_TO_BE_REPLACED

Whatever your thoughts on the election, we can all agree that our Power Ranking Ramblings are always a good time, right? By that I mean that Kevin and I always have a good time writing them. Whether anyone other than us is entertained is a mystery. Nevertheless, here are ESPN’s Power Rankings…

…and here are our ramblings. Our hilarious, insightful and relevant ramblings.

END_OF_DOCUMENT_TOKEN_TO_BE_REPLACED 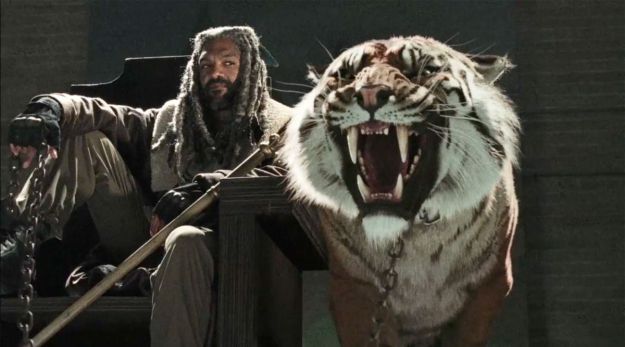 This week Kevin and Jesse somehow manage to reference R. Kelly, Rick and Morty, The Dark Knight , The Hangover and Les Miserables. How did they do it? Find out below.

END_OF_DOCUMENT_TOKEN_TO_BE_REPLACED

Here’s the thing. Kevin and I both stayed up late last night to watch the Cubs win the World Series, and we’re both pretty tired today. The fact that we even got these rankings to you before the Thursday Night Game is nothing short of a miracle. So I hope you forgive us if we don’t even really pretend to offer any real analysis this week. We pretty much spend the whole article giving ESPN a hard time. Without further adieu…