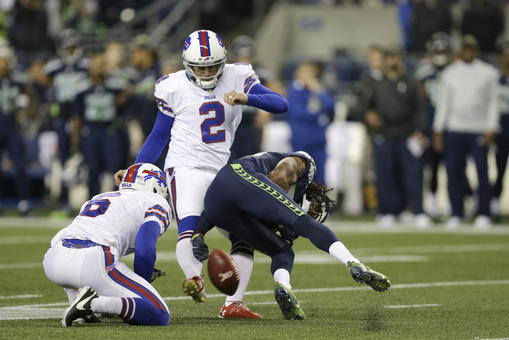 Whatever your thoughts on the election, we can all agree that our Power Ranking Ramblings are always a good time, right? By that I mean that Kevin and I always have a good time writing them. Whether anyone other than us is entertained is a mystery. Nevertheless, here are ESPN’s Power Rankings…

…and here are our ramblings. Our hilarious, insightful and relevant ramblings.