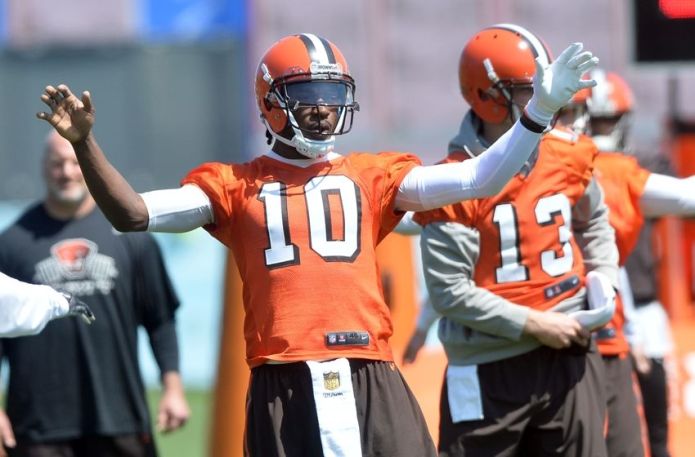 Welcome back for another round of Power Ranking Ramblings! The rankings that we crank out every week are identical in order to the nonsensical ones that ESPN spews out every week. This is partly because creating power rankings from scratch is a painstakingly lengthy process and Kevin gave me the death glare when I suggested that we come up with our own. However, the main reason we do it that way is because ESPN’s rankings are… well, they are just awful. You will seldom come across something as overly biased and ill-conceived as ESPN’s opinion on who the best teams in the league are. And it’s a lot of fun to call them out on this, so the point of our rankings is to rip on ESPN’s version as much as possible.

Or at least that’s how it started. I don’t know if you’ve noticed or not, but it’s been a fairly abysmal year for the NFL. Bad officiating, bad games and most importantly, bad teams. There are three squads in each conference who have a legitimate shot at winning the Super Bowl, and after that it’s a whole bunch of meh. So while making fun of the Worldwide Leader in Sports and its rampant stupidity is always a good time, we can scarcely allow the league’s overall mediocrity to skid by unscathed.

For those of you out there who refuse to believe that ESPN is really this dumb, you can see for yourself here…

…and then our version will be waiting for you when you get back. Like an early Christmas present!