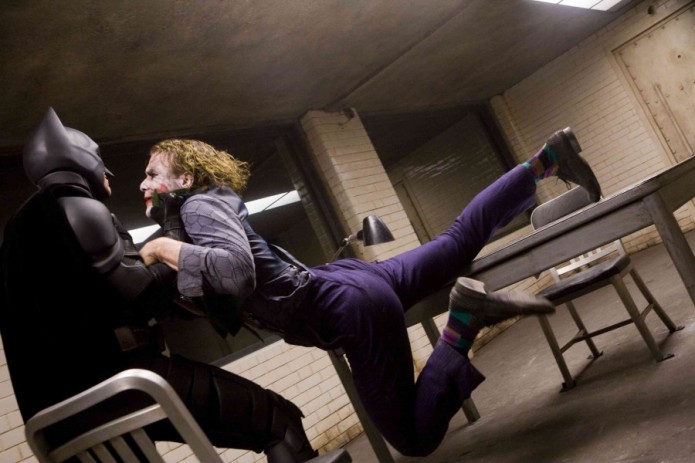 Everyone remembers seeing The Dark Knight at the theater. Whether you were eagerly anticipating its release or aren’t the biggest fan of Batman or movies but got dragged to the premier with your friends anyway, you were there. It was one of those event films that transcended the typical movie-going experience. And while Christopher Nolan has made equally engaging films before and since, this is the one that he’s best known for. Fresh off of its 10th Anniversary, how has The Dark Knight continued to stand out in the ever-crowded field of superhero movies?

END_OF_DOCUMENT_TOKEN_TO_BE_REPLACED 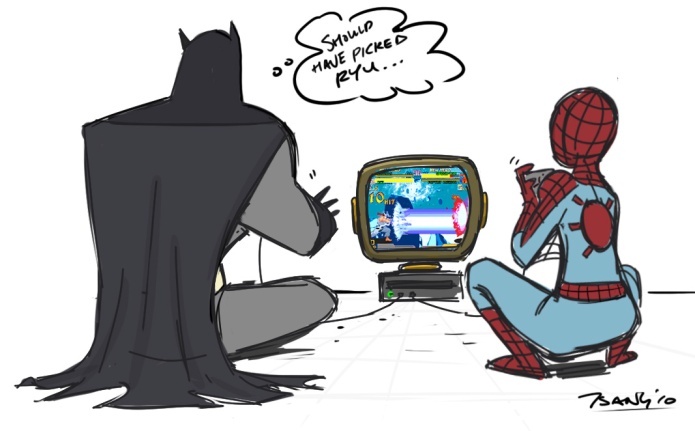 Just to clarify, we are not going to discuss which superhero would win in a fight  because that’s mostly impossible to know. Instead we are debating why we believe our superhero to be superior entertainment wise. We can argue about comics, movies, and shitty Adam West TV series or about origin story, abilities and costumes. Whatever we want, just not about an actual battle.

So strap on your utility belt, grab your web slingers and take a jump to see who we crown the ultimate superhero.