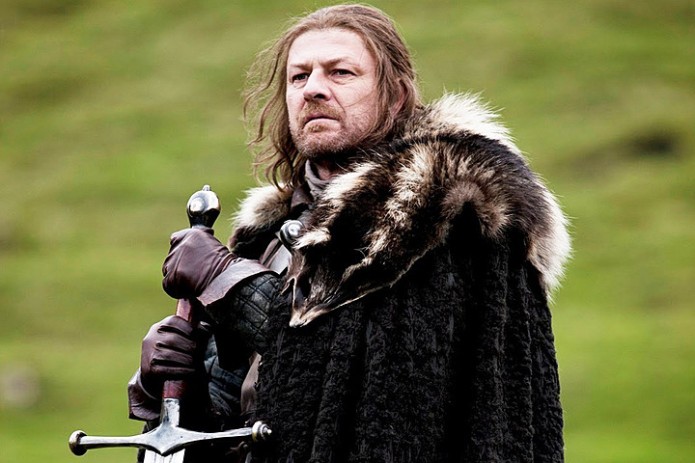 When you play the Game of Thrones, you win or you die. There is no middle ground.

There has probably never been a quote in the history of television that laid a path for an entire series like that zinger from Cersei did. For all of its complexity, depth and shocking turns, Thrones is a pretty basic show at heart. Those who play the game either wind up victorious or six feet under. Or burned alive. Or flayed. Or killed only to be brought back as a mindless husk. People are very particular about the way that they like to kill in this world.

I have done reviews for Thrones in the past, but they are very much a mirror of Pegboards’ activity level (and by result, my level as a writer). Now that we are heading into the final two seasons of this sprawling, epic saga, I am running out of opportunities to write about it and be somewhat timely, so I thought it would be fun to look back at the series and see if there is any singular storyline or character that catches my eye. It only makes sense to start with season one.

And of course there will be major spoilers for season one and much of the series, but if you haven’t caught up by now, what the hell are you waiting for?