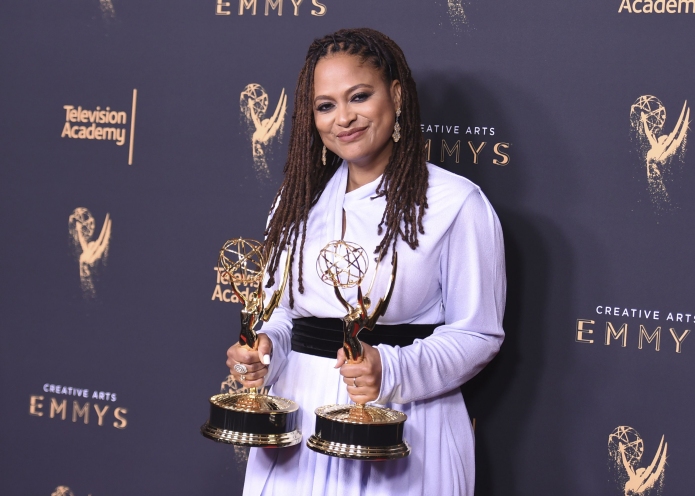 What’s more difficult? Earning someone’s attention or keeping it? Over the past few weeks the Black Lives Matter movement has finally earned the attention it has long deserved. We here at Flimsy Film Critics firmly believe Black Lives Matter and we do not want to see this movement turn into only a moment, we want them to matter every day going forward.

As two privileged white males the best thing we can do is listen and then use what we learn to help spread the message of equality and the need for systemic changes in every avenue of our world. Not only spread the message but use our platform to amplify their voices. Clearly this won’t solve everything but we feel it is our responsibility to do our part to help keep this obscenely important message alive and well and in the forefront of everyone’s mind.

The best place to start in the film world is the documentary film 13th from Ava DuVernay. It’s probably the most recommended film in light of the recent week’s events and there is good reason for that. Just watch it. This documentary sets the stage and clearly lays out exactly how we got to the place we are today. It is harrowing, difficult to watch, and filled to the brim with so much information that it will demand a second viewing just to take it all in.

The documentary breaks down how the current state of our judicial system was created to imprison as many people as possible, particularly people of color. It shows the clear transition from the end of slavery to the exploitation of a loophole in our constitution to keep entire generations of a portion of our society down.

The film overwhelms the viewer with clear data that lays bare the clear racism that exists in our policies, our policing, and our politicians. It states plainly the horrors that black people face every single day.

Ava DuVernay is the first black female director to have a film nominated for the Academy Award for Best Picture for Selma. She was the first black female director to have a documentary film nominated as well for 13th. And yet it has taken weeks of protests and press and attention for my network of people, and myself, to start paying attention to her. Her talent is incredible, her work speaks for itself, and we need to stop ignoring people on the basis of their gender and their skin. We need her voice and we need to listen.