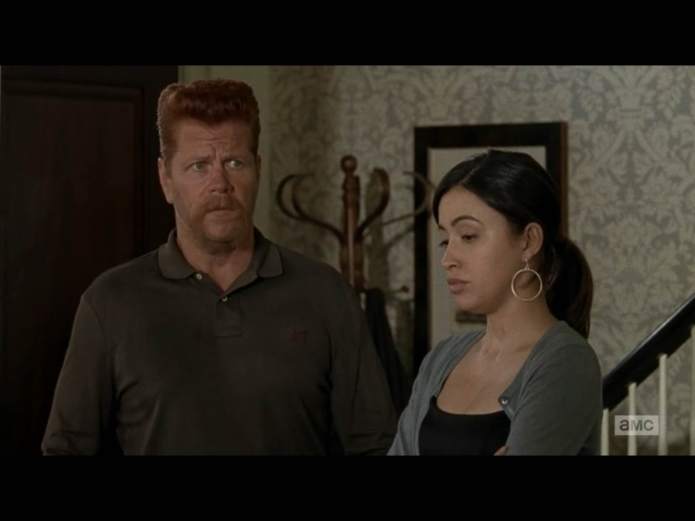 Welcome back to our Walking Dead rankings!  This week Kevin tells you who is a bag of bore, wonders about overpopulation and mourns the loss of Buttons the Homophobic Horse.  Meanwhile, Jesse won’t let go of Sheamus or John Connor, reminisces about his party days and won’t stop ranting about his desire for blood and death.

Remember, we are awarded points based on who dies and how highly we have that character ranked. For instance, if Glenn dies then Kevin will have five points and Jesse will have six points.